From what it is before 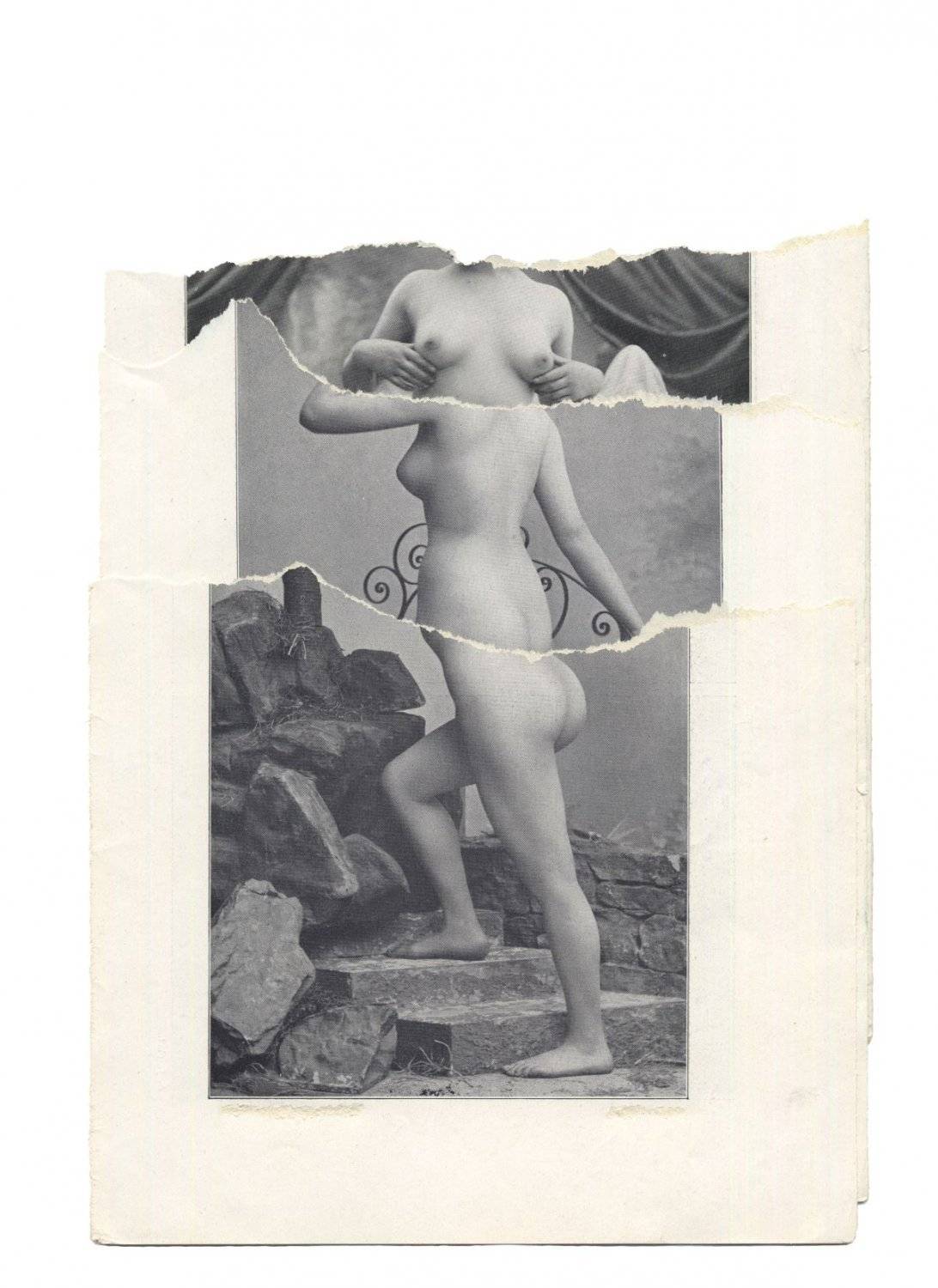 From What Is Before*

...women of the town, flocking in and out from the neighboring streets, were allowed to make a promenade of the Wooden Galleries... The Stone Galleries belonged to privileged houses, which paid for the right of exposing women dressed like princesses under such and such an arch, or in the corresponding space of garden... A woman might come and go, taking away her prey whithersoever seemed good to her. So great was the crowd attracted thither at night by the women, that it was impossible to move except at a slow pace, as in a procession or at a masked ball.

...the women dressed in a way that is never seen nowadays. The bodices cut extremely low both back and front; the fantastical head-dresses, designed to attract notice; here a cap from the Pays de Caux, and there a Spanish mantilla; the hair crimped and curled like a poodle's, or smoothed down in bandeaux over the forehead; the close-fitting white stockings and limbs, revealed it would not be easy to say how, but always at the right moment--all this poetry of vice has fled... **

Other events from Gallery70