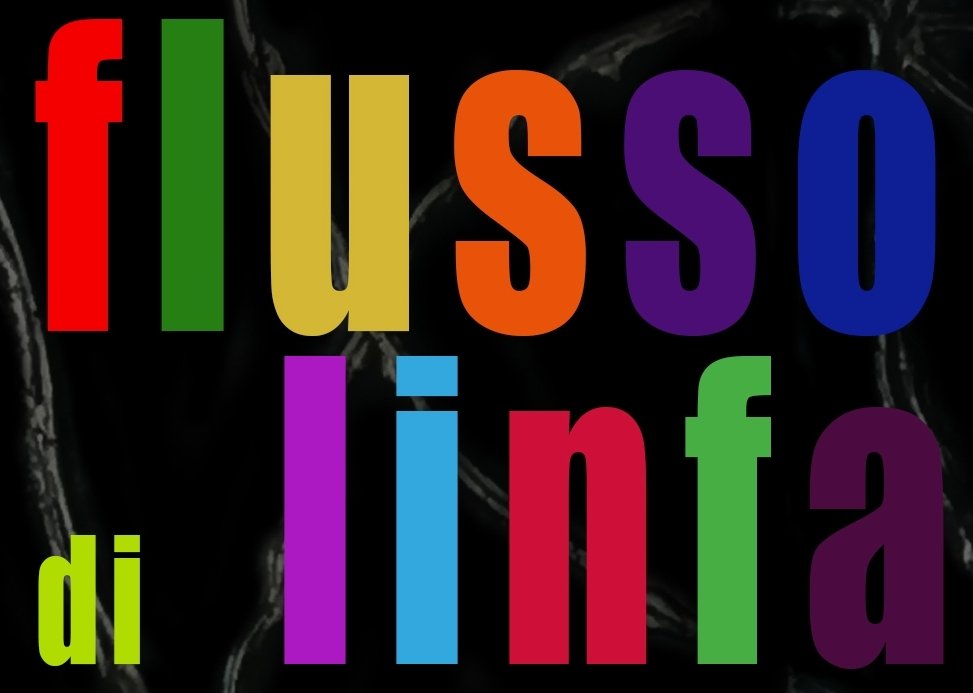 "Flusso di Linfa" collective art exhibition curated by the gallerist Velia Littera has been inaugurated on November 29th 2017 at Pavart art gallery in Rome. The artists Anna Cesarini, Antonio La Rosa, Barbara Lo Faro, Flavia Mitolo, Roberta Morzetti, Angelo Savarese, Olga Teksheva, for the occasion took inspiration from the words of the artist Paul Klee on the meaning of the Art:
"...... allow me to refer to an image, the image of a tree. The artist is absorbed by such a complex world [...]. I would like to compare this variable and branched system, this knowledge of the things of nature and life to the roots of the tree. From the roots the lymph goes back up to the artist, invades him and floods the eyes. Thus the artist becomes like the trunk of the tree. Invested and moved by the power of this stream of lymph, the artist looks forward and lets his imagination run wild. As we see the branches of the tree reaching out in every direction both in time and space, so it happens in the creative process. No one would ever ask a tree to forge and shape the branches along the roots. Just as a trunk, the artist has only to hold together everything that comes from the lower parts, which comes from the roots, and then carry it up, bring it higher up. It doesn't dictate rules: it must only transmit ».