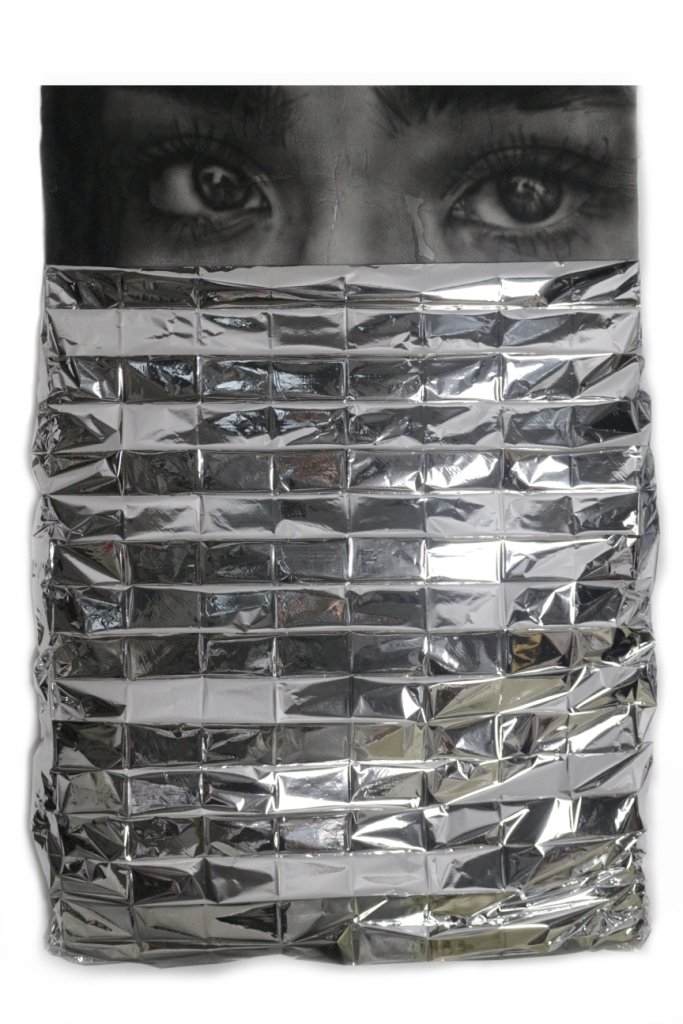 "Open Accademy" is an important project aimed to present a selected group of young artists, students of the various Academy Schools through exhibitions set up at Palazzo Brera and - for the first time - in various Italian cities.
Omar Galliani, an internationally renowned artist, has selected for Pavart a series of works created by the students during the painting course of which he is Master.
The works on show are made with different expressive languages ​​that enhance the individuality and originality of the work of each artist, the exhibited artworks  privilege the use of traditional materials and techniques such as drawing, painting and engraving.
Pencil drawings by Dario Baroli portray the changing face of the same character in a whimsical manner, while Elena Bisoglio's works evoke, with the play of light and charcoal reflexes, the movements of the human soul. Lorenzo Brivio draws neoclassical figures, split on paper thanks to a special technique that involves the use of sterile gauze, while Carolina Corno through the incision in focus on skin repetitively imprints her name, like a sort of litany, with a gesture which communicates pain and strength at the same time.
Significant is the work of Rachele Cicerchia, a still life with acrylic and engraving on canvas, which represents with realism, hung meat of slaughtered animals; of metaphysical form, on the other hand, is the work made of charcoal on plant cardboard by Mattias Fiorini, which focuses on small details, on the gleam of water or of transparent stones which magnifies and transforms into macrocosms.
In the exhibition itinerary we can also admire the carbon drawing on paper by Federico Soffiantini, the illustrations by Ginevra Tarabusi inspired by the novel by Luis Sepúlveda A story about a seagull and a cat who taught her to fly. The tempera work on the table by the Chinese artist Kaijia Zheng stands out, a polyptych of four elements, two human faces rendered evanescent by the abrasion of the stratified pictorial material.
Absolutely central in the activity of the Pavart Art Gallery are the protection, management and enhancement of art works, the promotion and dissemination of contemporary art and its development in Italy and abroad.

Via dei Genovesi 12a, Rome, Italy