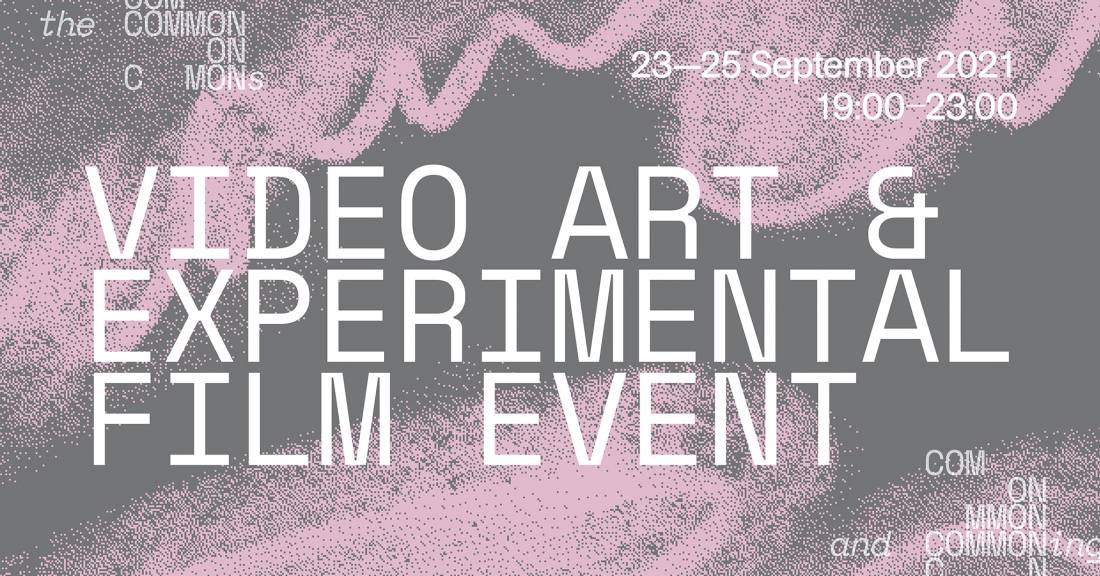 The first edition of the international Video Art and Experimental Film Event (VAEFE) is coming. VAEFE is an outdoor film event for video art and experimental films. The walk-in cinema will bring a selection of 22 short films to Tilburg that comment on the Commons and Commoning.

On three consecutive evenings, from September 23 until 25, SEA Foundation will screen around twenty short inspiring, entertaining and critical video works and films by international artists and filmmakers. These films address issues such as meaningful collaborations, ownership of resources, automation, humans’ alienation from nature, and contradictions to indigenous cultures, among others. They range from documentaries, fictional worlds and storytelling to recorded interventions in public spaces, but each suggests a reinterpretation or a desire for something different. Following more than 650 applications from international filmmakers and artists to participate in this first VAEFE event, the SEA Foundation team made a subjective selection of films and video works.The chosen films and video works do not explicitly discuss the ideal of the Commons. Instead, they leave us with the broad interpretation of the concept and suggest why the discussion of the Commons is still urgent in politics, art, and everyday life.

VAEFE is part of SEA Foundation's research on art and sustainability. The theme 'Commons,’ is part of this program. The 'Commons' includes the domain that is neither public nor private; belonging to everyone and no one at the same time. For instance, natural resources, but also knowledge and culture. The Commons constantly directs us to redefine our space and value, and to think about what can and cannot be claimed and why. This amounts to self-governance and social control. Resources held in common are highly vulnerable to overexploitation. As many people assume that degradation of resources can only be combated by converting common property into private property or government regulation, there is a growing appropriation and privatization of the Commons. The practice of Commons, commoning, offers socio-collective, resilient, equitable and green futures, and has potential to break current destructive capitalist lifestyles with an alternative political economy based on abundance, rather than scarcity and greed.

The path to change

With the growing urgency to recognize the global ecological crisis, spreading awareness on this issue is necessary. Only if we join forces can we address the global ecological crisis. How can we achieve this in a world where individualism is prominent? The films and video works shown at the event discuss the theme of the Commons and Commoning in a variety of ways to discuss possible paths to change. They stem from the need and desire to change social life and spark opinion.

Programmed by: Michaela Davidova and Fay van Blitterswijk
Coordination: Riet van Gerven
With support from the Municipality of Tilburg

SEA Foundation is an artist-led initiative fueled by the visual arts. We cross the boundaries between disciplines and always put the context and the idea before the medium. Our activities include exhibitions, reading groups, film/discussion events, and residencies for artists, curators and writers. During our four-year program around art and sustainability, we explore different related themes to discuss urgent issues. Through exchanges and working in different cultural contexts, we are also part of international networks, where we initiate and participate in discussions about sustainability-related issues.

Other events from SEA Foundation