Vanguard | Bristol Street Art: The Evolution of a Global Movement’ 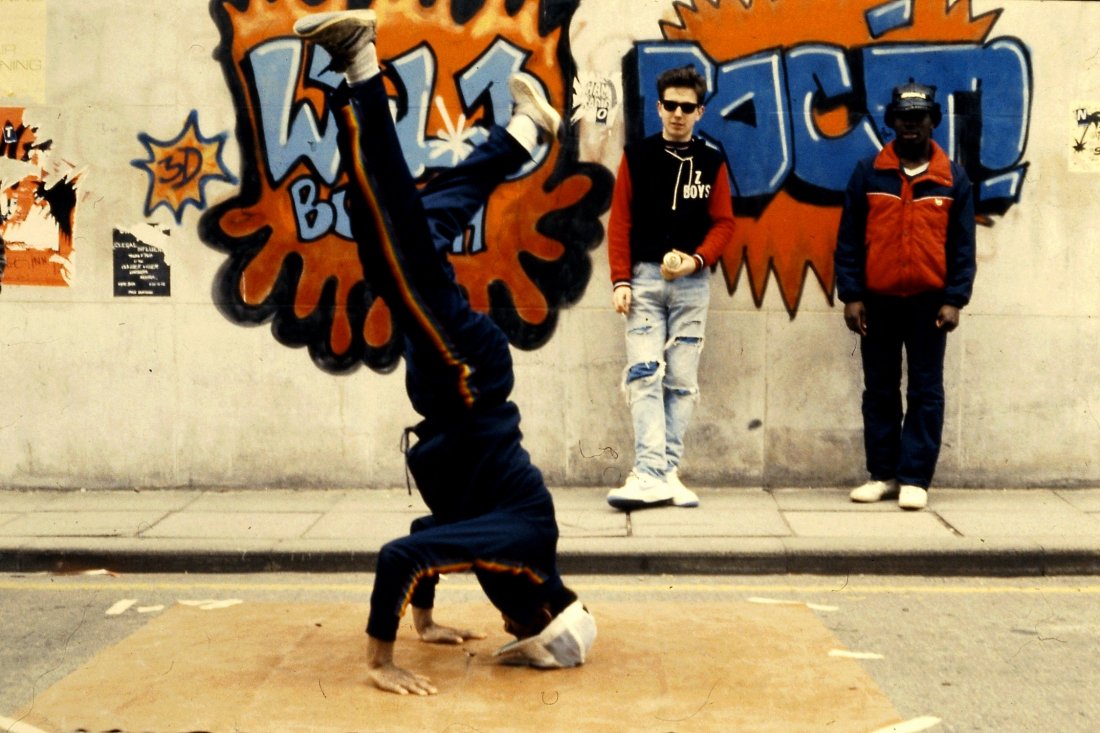 ‘Vanguard | Bristol Street Art: The Evolution of a Global Movement’ celebrates the instrumental role of Bristol’s creatives in the development of British Street Art, with rare works by leading Bristolian, British and Irish artists of the genre, including seminal works from the late 90’s. An additional focus on international artists beyond the UK will spotlight the growing relationship between art and sustainability.

Seminal works from Henry Chalfant, Banksy and Beezer will feature, through to deep fake viral sensation Bill Posters, and Conor Harrington. A selection of the works on display have not previously been seen and some not shown in public for over twenty years. Spotlight features will also include the work of artist, musician and activist Robert Del Naja (3D), Bristol’s earliest street artist.

Vanguard will address the development of the movement from the subcultural perspective of one of the UK’s most diverse and dynamic cities, Bristol. Through an extraordinary visual narrative, we explore the triumphs and hardships of Street Art’s anarchist origins in the 80’s and 90’s, the explosion of works in the early 00’s to ‘Then and Now’ where we explore a selection of Bristol artists stylistic development over the last three decades, namely Nick Walker, Dicy, Paris, Mr Jago, Dale ‘Vermin’ Marshall, China Mike, Xenz, Will Barras, Rowdy,  Jody, Cheo, Banksy, Inkie, and Ekoe.

The exhibition looks beyond Bristol to the United Kingdom and Ireland to reflect on the diversity of practice brought about by the momentum of the movement. Artists include Sick Boy, Lucy McLachlan, Lucas Price Adam Neate and Antony Micallef. The exhibition concludes with a spotlight on artists evolving globally from Street Art practices to affect meaningful change in the world. Artists and groups featured include Swoon, The Pansy Project and Mark Jenkins.

Vanguard is curated by a collective of artists, specialists and collectors involved with the global street art movement. The team is headed up by Street Art specialist Mary McCarthy, who has worked within this field for the past twenty years.

Mary McCarthy says: “Vanguard celebrates the unique environment that Bristol provided and its role in generating some of the world’s most notable names in music and art. Considering the ongoing evolution of the global movement, we recognise the importance of the city as the birthplace of British Street Art.”

Councillor Craig Cheney, Deputy Mayor of Bristol, says: “Bristol is the indisputable home of British street art so what better place to host this landmark show than M Shed. With plenty of exciting details still to come, it promises to be one of the biggest cultural events in the city in 2020.”

Vanguard is presented in association with the Bristol City Council culture team at M Shed.

Tickets are on sale now at bristolmuseums.org.uk