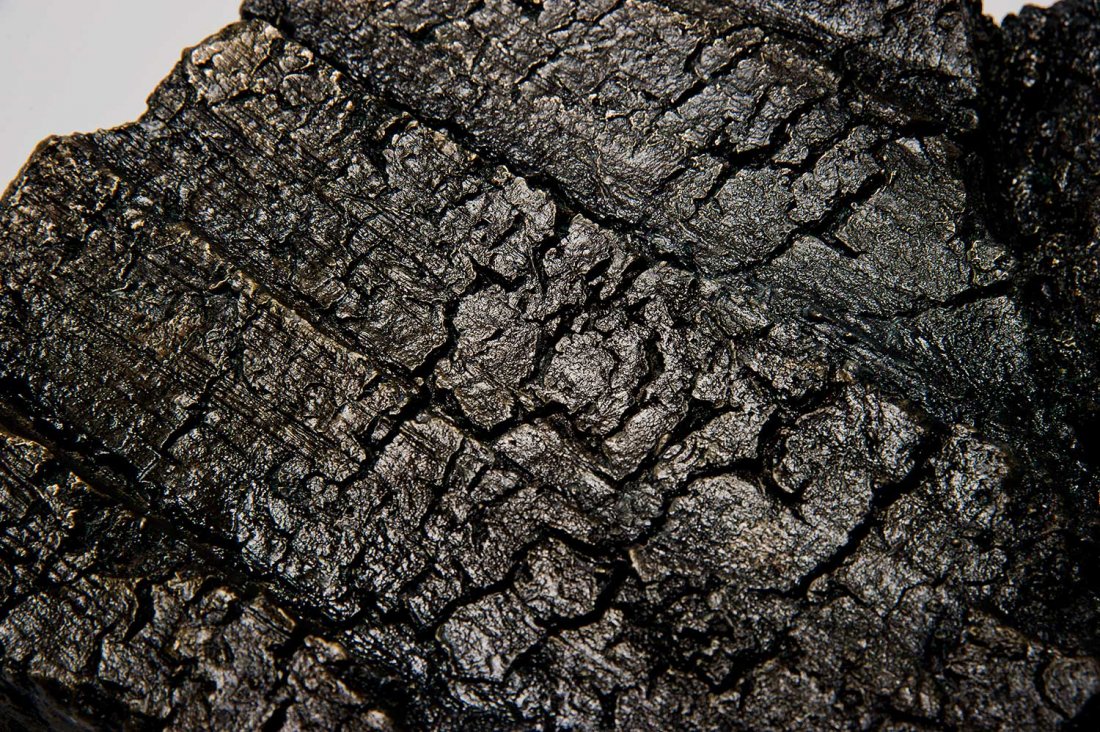 No 20 is delighted to announce AGGREGATE, a joint exhibition by Shaun Fraser and Harry Morgan featuring a selection of works that includes sculptures, paintings, works on paper, photography and video installations. Coinciding with the second anniversary of the gallery, No 20 presents the work of two emerging Scotland-based artists whose interests lie in questioning traditional notions attached to elemental materials while exploring new processes.

AGGREGATE embodies the coming together of two artists inspired by starkly contrasting environments: the wilderness of the Scottish Highlands and the austerity of brutalist architecture, but that find common ground on the emphasis placed on the connotations and meanings behind the materials they employ. The exhibition includes works that are the result of a dialogue between Fraser and Morgan started in a remote bothy and studio in the Highlands. A conversation where differing lines of thinking and backstories come together as a whole.

Shaun Fraser is a sculptor and visual artist based between Scotland, London and Amsterdam. A recent graduate of the Royal College of Art (RCA) (2015-17) and Edinburgh College of Art (ECA) (2008 -2012), he had his inaugural solo-show at An Lanntair in Stornoway directly following his graduation from the RCA. Other recent exhibitions have included showcases at Galeria Carles Taché in Barcelona, Groundwork Gallery, Christie’s London, Glasrijk Tubbergen in the Netherlands and Inverness Museum & Art Gallery.

Harry Morgan is an emerging artist based in Edinburgh. Since graduating in Glass from Edinburgh College of Art in 2014, Morgan has exhibited widely throughout the UK and internationally. He has represented the UK at the European Glass Context in Borholm, Denmark and the European Prize for Applied Arts in Mons, Belgium. His work is held in the permanent collections such as the Victoria & Albert Museum, London and the European Museum of Modern Glass in Coburg, Germany.

Other events from No 20