Visvaldis Ziedins: Out of the Box 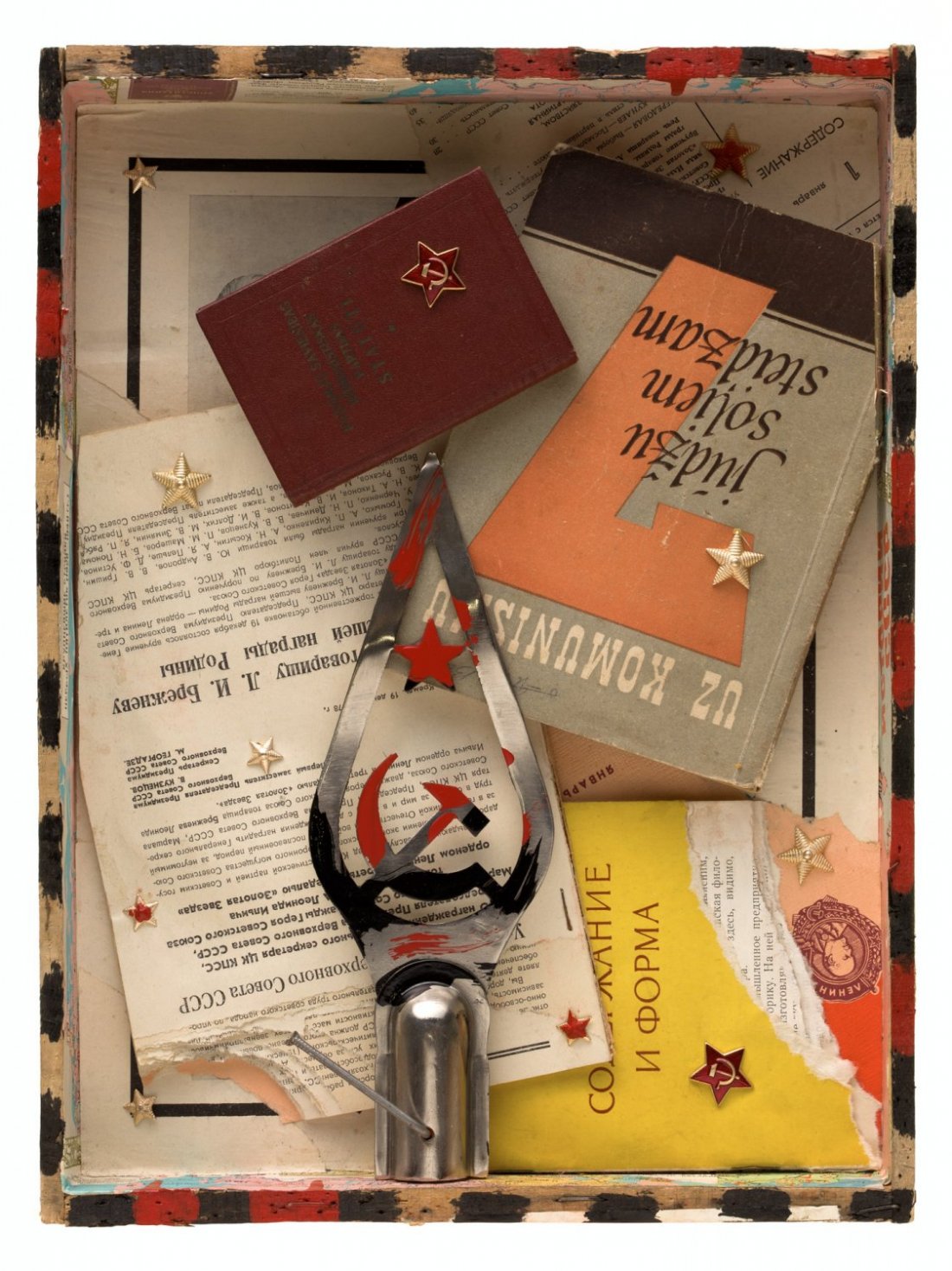 Roman Road is very pleased to collaborate with careva gallery on Out of the Box, a solo show of works by late Latvian artist Visvaldis Ziedins. The exhibition presents one of the most prominent historic series of artworks by the rediscovered non-conformist artist.

Ziedins’ oeuvre was only discovered recently, following his death in 2007; a substantial number of artworks, including paintings, drawings and objects, were found at his studio in Liepāja. He amassed a prolific collection, with works spanning five decades. Out of the Box focuses on artworks from Ziedins’ Marshmallow box series, which he made during the Soviet period in Latvia in the 1970s-1980s.

The artist has since become a sensation in the Baltic art scene, exhibiting a missing link of the art history of that region. Even while being confined in terms of political freedom and access to art supplies, Ziedins had a wealth of ideas. His Marshmallow box series illustrates this richness of imagination and observational qualities, even when all artworks are made in a similar format.

In one of his diaries, Ziedins wrote: “My task in art is to set out new principles. The application and perfection of them, if they turn out to be useful, I will leave to the artists of the future” (entry in diary no.19, 29 July 1963). In a way, his works from the Marshmallow box series can be seen as three-dimensional experimentations of these principles, which could be re-examined today.

Other events from Roman Road