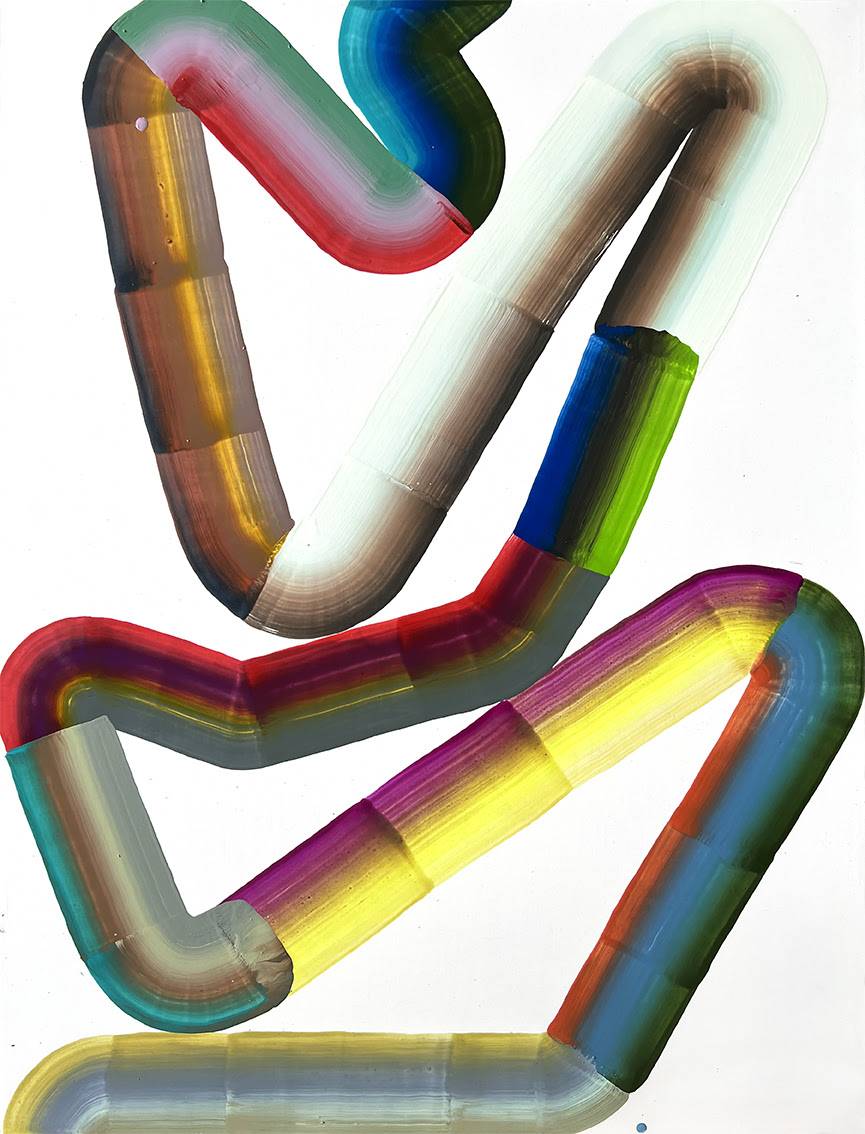 “The main speculations in this exhibition follow from the assumption that LA art is cool, and therefore can a bunch of mostly Sydney-based artists share that assumption and also reflect it in their work?” Norton asked. “Also, does this similarity of approach or output have anything to do with the fact that both cities sprawl inland from a sun-drenched coast into a decidedly commercial and grubby urban interior?” Norton notes that when viewed from Sydney, Los Angeles has an unmistakable art coolness that historically can be pinpointed to Ferus Gallery in the ‘60s and its most notable artist, Ed Ruscha, whose painting is often akin to a sign-writer’s hoarding, but laced with pin sharp laconic conceptualism.

“But it is also what surrounds the artists in Los Angeles that make them cool, the glittering swimming pools and the acres of stretched limos. All presented behind cool sunglasses with some hard boiled Philip Marlowe thrown in for good measure,” Norton said.

Both Sydney and Los Angeles are coastal cities that share the same sea albeit separated by 7,500 miles. They are both important economic giants and huge cultural melting pots in their respective countries. Most importantly, both cities bask in huge amounts of sunlight during the year so that their skyscrapers sparkle in the light and seem to ignore the daily hustle in the streets below. So when Norton curated the show, he chose Australian artists who do not have any frantic allegiance to historical art movements or profess great significant tropes. “The artists in this show express a similar smart cultural vibe to that I spotted in contemporary Los Angeles. Is this because of the similarities between Sydney and LA, or because of something else?” Norton, and the show, asks.

Other events from Durden and Ray