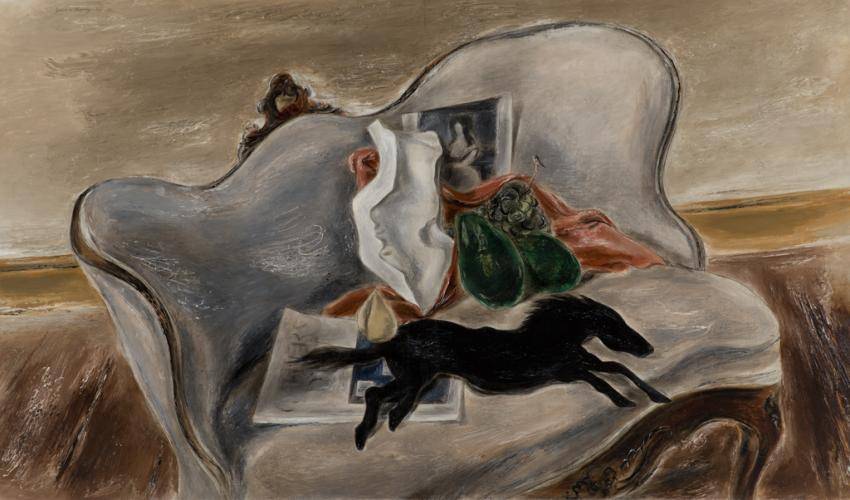 This installation features a selection of eighteen paintings and six sculptures that tell the story of the major achievements of American art from the first half of the last century—from the urban Realism of Robert Henri and the Ashcan School, to the Symbolist inflected landscapes of Arthur Davies or Marsden Hartley, to the daring abstraction of Stuart Davis or Arthur Dove. Critically overlooked women artists are also included, to counterbalance the predominance of men in the canon, including the sculptors Malvina Hoffman and Alice Carr de Creeft. African American and pioneering queer artist Richmond Barthé is represented by two sculptures, including one on loan from a generous collector, while the Japanese-born artist Yasuo Kuniyoshi (often categorized as American, but denied citizenship because of the xenophobia rampant between the two World Wars) is represented by a large and important painting that is a declaration of his artistic sources.