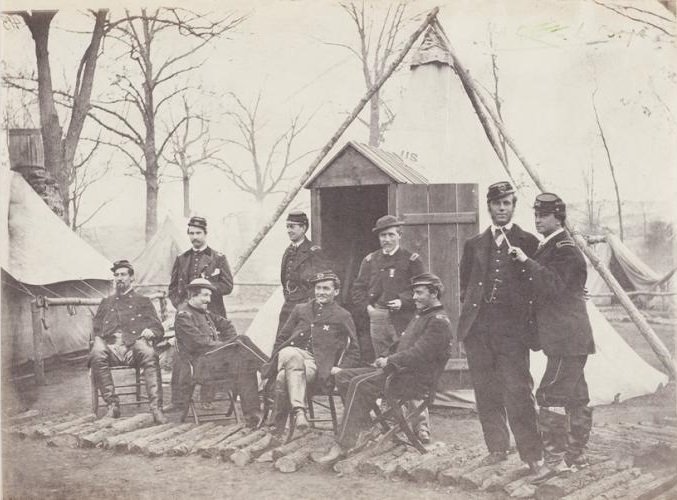 Featuring more than 100 seldom-displayed salt prints from the Wilson Centre for Photography, this extraordinary exhibition provides a rare chance to experience some of the earliest photographs ever made, by many of the most important and groundbreaking figures in the history of the photographic medium. Salt and Silver surveys the first two decades of photography’s evolution through the salt paper print process, unveiled in 1839 by the English scientist and scholar William Henry Fox Talbot. Talbot’s invention was a scientific and artistic breakthrough that created an entirely new visual experience. The technique—which used the simple compounds of salt and silver—was efficient, portable, and versatile, traits that allowed the practice of photography to spread across the globe from the early 1840s onward. Featuring the work of more than 40 practitioners, Salt and Silver traces their networks and geographical reach from England into Europe, North Africa, the Middle East, India, China, and North America. The presentation at the Santa Barbara Museum of Art represents the final opportunity to see this exhibition after being on view at Tate Britain, London; Yale Center for British Art, New Haven, CT, and the Ruth Chandler Williamson Gallery at Scripps College, Claremont, CA. Salt and Silver: Early Photography 1840–1860 has been organized by the Wilson Centre for Photography with the Yale Center for British Art.