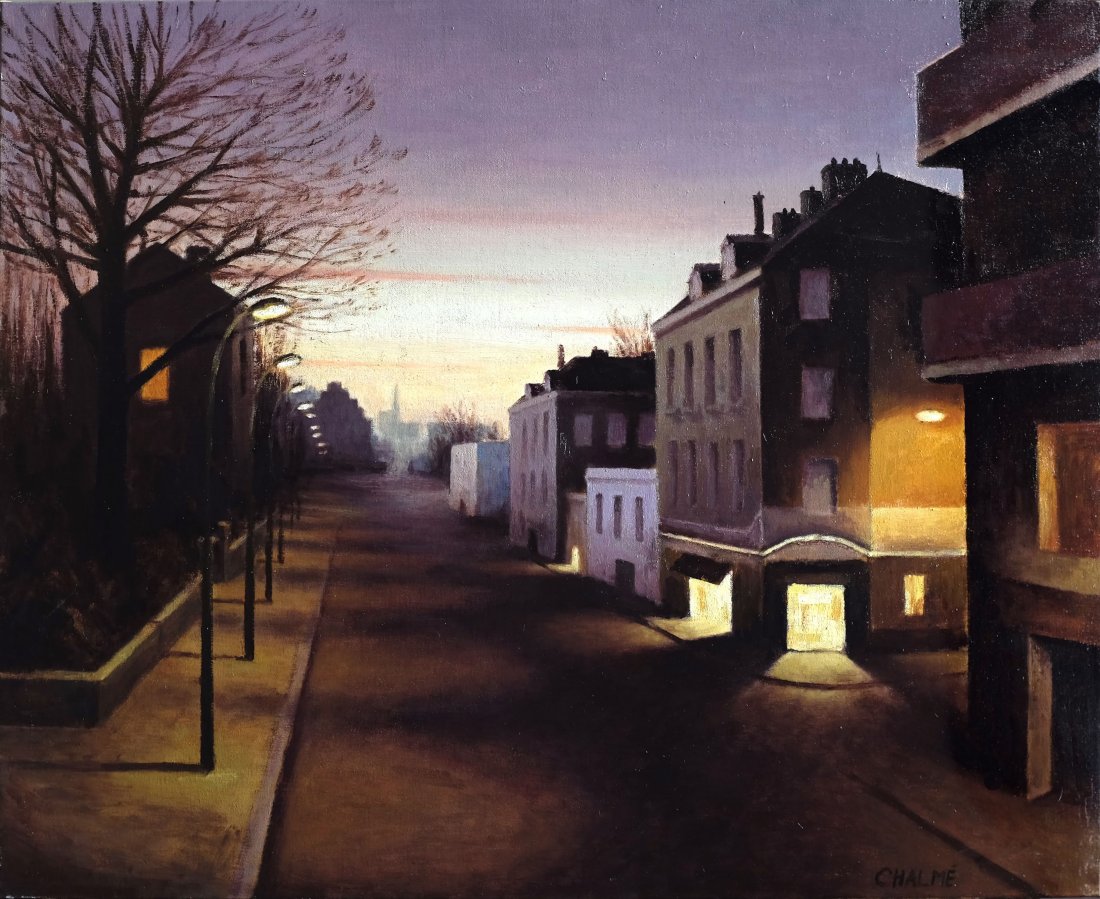 JOSEPH ADOLPHE received his MFA at the School of Visual Arts in New York City. In 2010 he was the 1st place winner of the The Figure Now 2010, International Juried Exhibition, at the Fontbonne University in St. Louis, Missouri. In 2014 he was the Keynote Speaker at the International Symposium on Cultural Diplomacy, at the United Nations. His paintings have been featured in over forty exhibitions, both within the U.S. and abroad. He currently lives in New Haven, Connecticut and is a professor of Fine Arts at St. John’s University in New York.

ELIZABETH ALLISON got her BFA from the University of Michigan and moved to New York City where she continued her studies at the Art Students League of New York. She is the recipient of the Raluca Popescu Memorial Scholarship, a Nessa Cohen Grant, three Elizabeth Greenshields Grants and a Chashama Studio Residency. She was a Model to Monument Participant and had a monumental sculpture in Riverside Park South. She was a visiting artist at Buffalo State College and is a technical instructor at the Art Students League. Her work has been shown in galleries in Beijing, Italy and across the United States.

MARC CHALMÉ studied at prestigious art schools in Nantes and Rennes in France. Afterwards, he studied under artist Georges Pichon, recipient of the coveted Prix de Rome. His work has been shown consistently in galleries in Philadelphia, New York, Boston, and all over Europe. His most recent exhibition in France was critically acclaimed by La Gazette Drouot, the most famous French auction sales magazine. He currently lives in Nantes, France.

MARC DAILLY studied illustration at the Émile Cohl School in Lyon, France. Soon after graduating, however, he devoted himself to his first passion: oil painting. He was discovered by Gerard Gamand, directeur of Azart magazine, in a 2009 group show at Chantal and Patrick Pons Gallery in Lyon. Gamand devoted nine pages to Dailly in the July–August 2009 issue of Azart. The artist has exhibited for over a decade, mainly in France and Switzerland. Hugo Fine Arts Galerie is proud to present the work of Marc Dailly for the first time outside the European continent. He currently lives in Lyon, France.

LAURENT DAUPTAIN won the first prize at the entrance exam of the École Nationale des Beaux-Arts in Paris, and later went on to study at the École Nationale Supérieure des Arts Décoratifs and the Sorbonne University. Since graduating, he has exhibited constantly and received numerous awards for his work, including the Grand Prix of the Salon des Peintres de l’Armée (2003), the Taylor Prize (2001), and the gold medal of the Salon des Artistes Français (1997). He currently lives in Cachan, near Paris, France.

FEDERICO INFANTE received his BFA from Finis Terrae University (Santiago, Chile) in 2002 and graduated in 2013 with his MFA in Illustration from the School of Visual Arts in New York. He was the recipient of the Uanlane Foundation Scholarship (2012), the Conicyt Scholarship (2009), and the Juan Downey Grant (2004). He has had several successful solo and group exhibitions in Chile, New York and Italy and his work has been adopted into private collections around the world. In 2015 he illustrated Nabokov’s masterpiece, Lolita, edited by The Folio Society. Federico’s work can be seen at Punto Sull’Arte Gallery (Italy), I’ll Corregio Museum (Italy), Hugo Gallerie (New York) and Animal Gallery (Chile). He currently lives in Richmond, VA.

PHILIPPE CHARLES JACQUET was trained as an architect at the Ecole Nationale Supérieure des Arts Décoratifs.  After pursuing his career in architecture, he decided to dedicate himself solely to painting and has been doing so for six years. He has exhibited in solo and group shows throughout France and the United States, and he won first prize at the Plastic Arts Exhibition at Melun. He currently lives in Paris, France.

JOSEPH PAXTON studied fine art at Newcastle University where he graduated with a BA in Fine Art. He was an artist in residence with The Taft Nicholson Center for Environmental Humanities in Montana, and the Gettysburg National Park in Pennsylvania. He has been selected for the Threadneedle Prize Exhibition (2009), exhibited at the Royal West of England Academy and this year collaborated with Liberty of London on one of their World famous window displays. He exhibits widely in UK and in America and his works feature in private collections across the world. He currently lives in London.

ERIC ROUX-FONTAINE enrolled at the Fine Art School of Saint-Etienne in France at the young age of 17 and graduated Summa Cum Laude 5 years later.  Since his first solo exhibition in 1991, he has enjoyed sellout shows and overwhelming success throughout Europe. In 1995, the Musée des Beaux-arts of the city of Chambéry and the Musée Paul Dini of the city of Villefranche-sur-Saône acquired works which to date are part of their permanent collections. The Museum of the city of Lyon and the Barcelona Contemporary Arts Center featured his work in 2008. The same year, the Josep Niebla foundation (Spain) devoted a retrospective to him. In 2011, he was a guest speaker at a TED event in Lyon. His work was recently featured at the Rotterdam, Paris, London and Dublin art fairs. He is currently living in Lyon, France but he spends a great deal of time gathering inspiration for his work by traveling internationally.

BRIAN KEITH STEVENS got his BFA from the Lyme Academy College of Fine Art, Connecticut and his MFA from the City College of New York, New York. His work has been exhibited in galleries in Europe in countries such as Germany, France, Bulgaria, and Denmark, and across the United States in cities such as San Francisco, Boston, and New York. He currently lives in Connecticut.