Time for Change: A Solo Painting Exhibition by Caren Shapiro 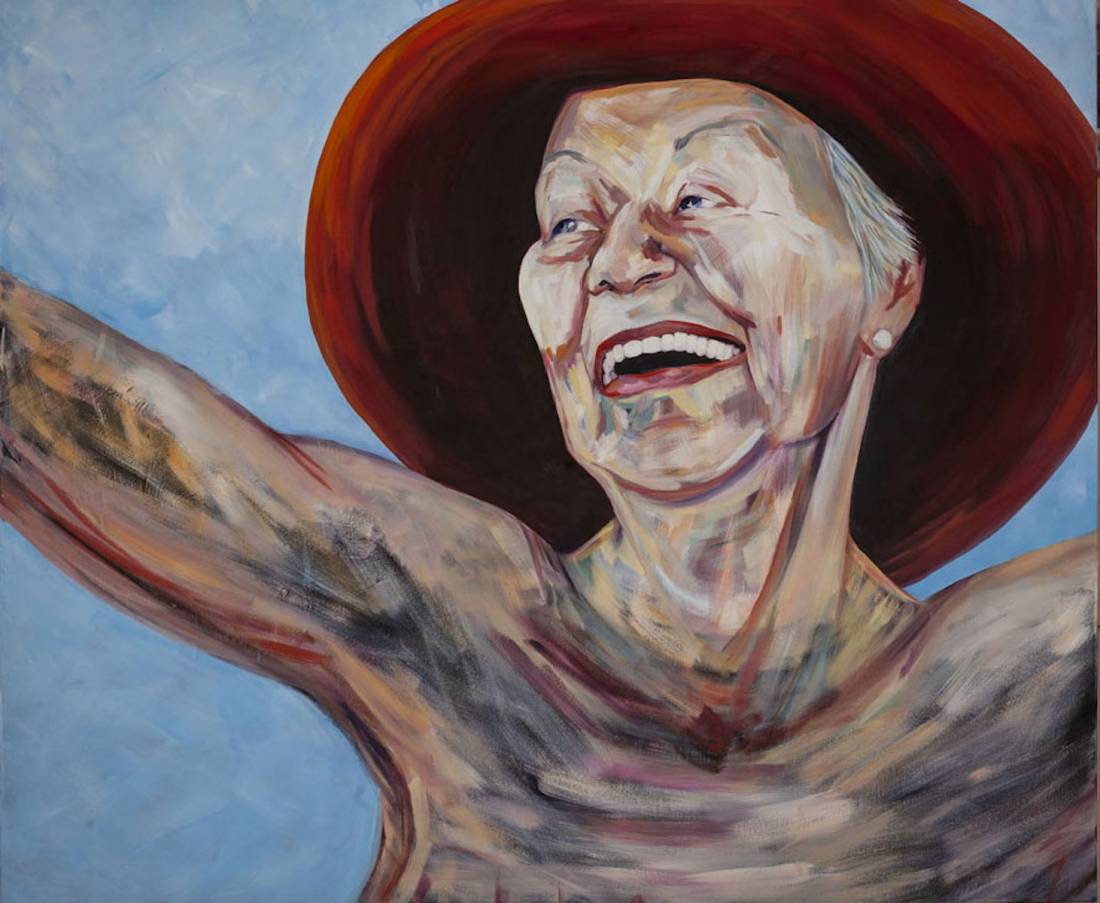 Time for Change, an international online solo painting exhibition by Caren Shapiro opens on March 01, and will continue through March 31, 2022.

Caren Shapiro's work, as a queer, Jewish visual artist and psychotherapist explores the social conditions that undermine individual agency and ability to live empowered lives. Grappling with issues of sexual abuse, sexuality, race, gender and “femininity/masculinity”, she confronts deeply embedded social beliefs and values and exposes the impact of, and adaptation to, a society that denies its own exclusion, oppression, and exploitation.

Visit this unique exhibition at https://www.exhibizone.com/time-for-change-exhibition

Born and raised in New York City, Caren Jo Shapiro is a visual artist and psychotherapist working in private practice. After earning a Bachelor of Art in 1983, she went on to earn a Master’s in Fine Art in 1984 from the School of Visual Arts - New York; a Master’s in Social Work in 2005 from NYU; and a Postgraduate Therapy Degree, specializing in Eating Disorders, in 2008. Caren Jo is also a co-founder of Endangered Bodies, a global non-profit organization, whose mission is to promote body-positive images and messages and challenge toxic beauty culture and industries that profit from unrealistic body and appearance standards.

Caren Jo’s work has appeared nationally, internationally and prolifically since the late 1980’s, and she has won multiple awards and mentions throughout her career. Her exhibitions, juried shows and competitions include, among others, She/ Her/ They/ Them at IncuArts Gallery; Art Against Racism at Visual Culture Gallery; When She Rises, We All Rise at Art Gallery 118; CLWAC 124th Salmagundi NYC Juried Show; and Time and Tide at Gallery 118 NYC. Additionally, she has been published in Art Hole Magazine and Into the Void. Most recently, her work appeared in the poster exhibition Good Trouble-You Decide, in Washington D.C. and NYC, in honor of late Congressman John Lewis.

Caren Jo focuses on identifying and understanding the societal conditions that undermine people’s agency, freedom, and choice. Dedicated to challenging racism, misogyny and sexism in her visual art and therapy practice, her work explores the physical and psychological consequences of these oppressive forces. Caren Jo believes that we must challenge ourselves to look if there is any hope of change.

Other events from Biafarin Inc.