Helen Schell: The Human Spaceship – Upon the Moon 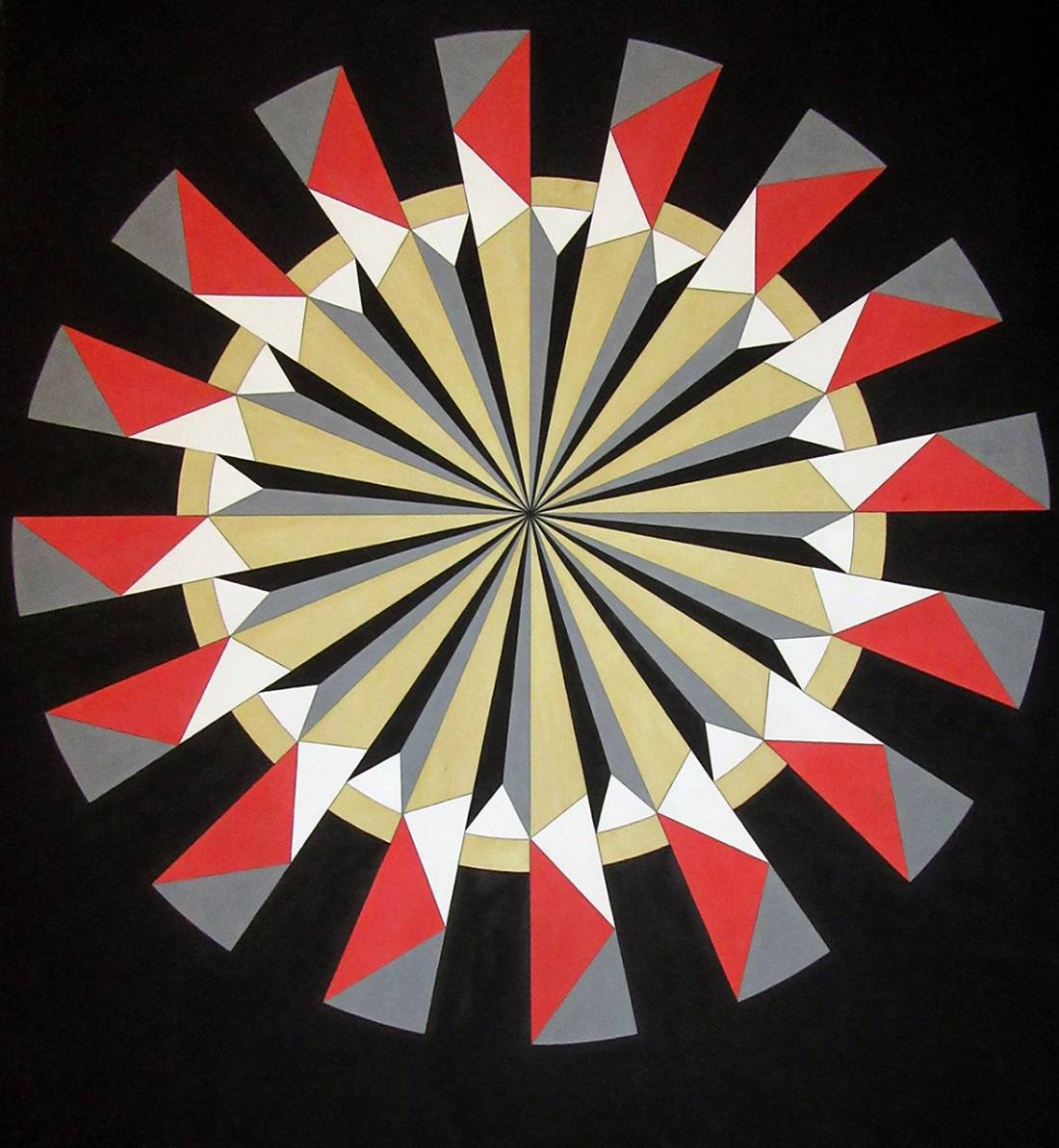 ‘The Human Spaceship – Upon the Moon’ by Sunderland-based artist, Helen Schell, is an exhibition of work inspired by 21st century space exploration. With the planned NASA Artemis missions to return humans to the Moon within the next five years, the exhibition addresses the mechanisms of human physiology and psychology in the hostile environment of the lunar South Pole, where NASA intends to build a base camp. The exhibition consists of large paintings, made in collaboration with space scientists, that use geometric optical illusions and colour manipulation. There will also be a series of experimental ‘spaceship’ works on display. ‘The Human Spaceship’ art/science project seeks to create visual references using geometry connected to visual perception in altered gravity conditions and encompasses 'Moon-shot: Woman on the Moon', started in 2011.

Schell has explored these themes for fifteen years and this body of work has been informed by visits to NASA, Johnson Space Center, and connected Houston-based space organisations, as guest artist at the Rice Space Institute in 2019. This year, Schell presented a talk entitled The Human Spaceship, at NASA Human Research Program Investigators Workshop 2022: Pathway to the Moon and Mars and she has artworks on the Aldrin Family Foundation’s Art Space site (created by Buzz Aldrin, second man to walk on the Moon, now run by his son, Dr Andrew Aldrin). This builds on her project started in 2011, ‘Moon-shot: Woman on the Moon’, predicting NASA’s plans for the first woman to walk on the lunar surface in 2025.

Helen Schell was born in the USA and lives in Sunderland, UK. She has won awards from the European Space Agency, the International Astronomical Union, as well as winning the Sir Arthur C Clarke Award three times. She has partnered with the Science and Technology Facilities Council, UK Research and Innovation, Institute of Physics, Royal Astronomical Society, International Space University, Science and Industry Museum, Science Museum, SunSpaceArt, many UK universities and hundreds of schools nationwide, for her specialist ‘space workshop’ programme. Being twice awarded the Pollock Krasner Foundation grant and multiple cultural fellowships for research, travel, residencies and exhibitions, has enabled Schell to undertake projects in the USA, Canada, Cuba and around Europe including the UK.

Other events from Vane