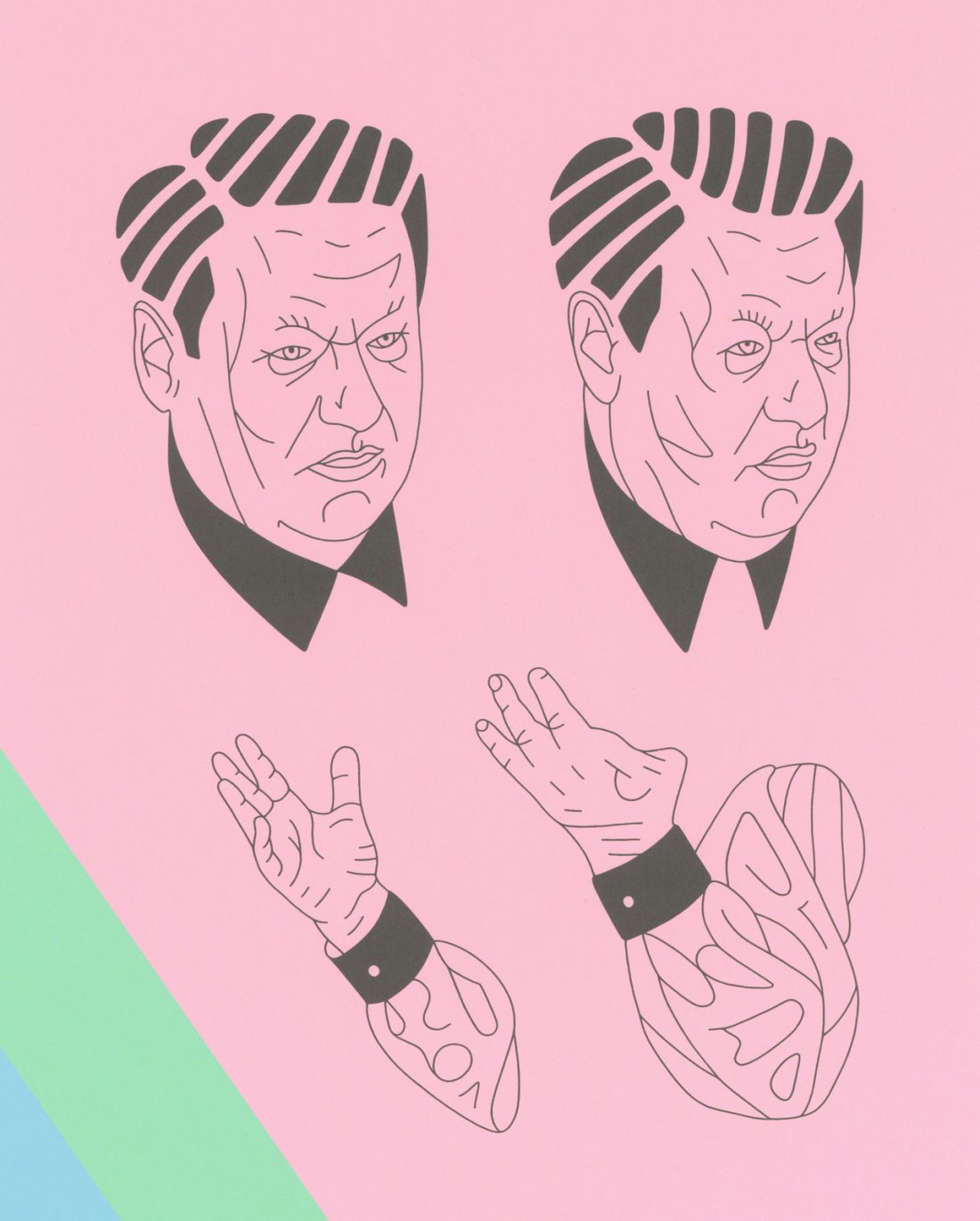 Russian American Cultural Center (RACC) presents "The Second October Revolution", an exhibition of collages by Dmitry Borshch.  Last October we marked the centennial of 1917 revolutions in Russia.  This year we mark the "silver" anniversary of what is sometimes called Black October – the constitutional crisis that befell Russians in 1993.  The artist calls it The Second October Revolution.  "25 years ago, while staying with relatives in Moscow, I observed what was a genuine possibility of restoration of the Soviet Union, meaning the imposition of Soviet rule and governance on all the former republics of USSR.  I heard megaphone speeches by parliamentarians at their White House, promising exactly this and lamenting the Union's dissolution.  That was on September 26; on October 4 I was able to hear from New Arbat (then Kalinin Prospekt) tanks shelling the parliament building.  My show is a dramatization of that and other actions ordered by Boris Yeltsin which effectively ended attempts to restore the Union.  Blackened stories of the White House I saw on October 8, a week before leaving Moscow, announced this end," says Borshch.  The show will premiere "off-Broadway" in Melville, New York and travel to Saint Petersburg State University for an exhibition about the crisis in October.

Dr. Regina Khidekel curated "The Second October Revolution", which is supported by funds from the New York City Department of Cultural Affairs in partnership with the City Council, and Materials for the Arts.

Russian American Cultural Center (520 East 76th Street, Suite 7E New York, NY 10021) aims to provide permanent cultural representation to more than 700,000 Russian-speaking residents of New York. It was founded in 1998 by Dr. Regina Khidekel and earned its 501(c)(3) tax-exempt status in 1999.  RACC has adopted and broadened the strategy of organizations like No Longer Empty (http://www.nolongerempty.org/) which invigorate neighborhoods by mounting exhibitions in their unutilized or temporarily underutilized spaces.  Visitors coalesce around a space where art may never have been exhibited before.