ART SAVE THE QUEEN 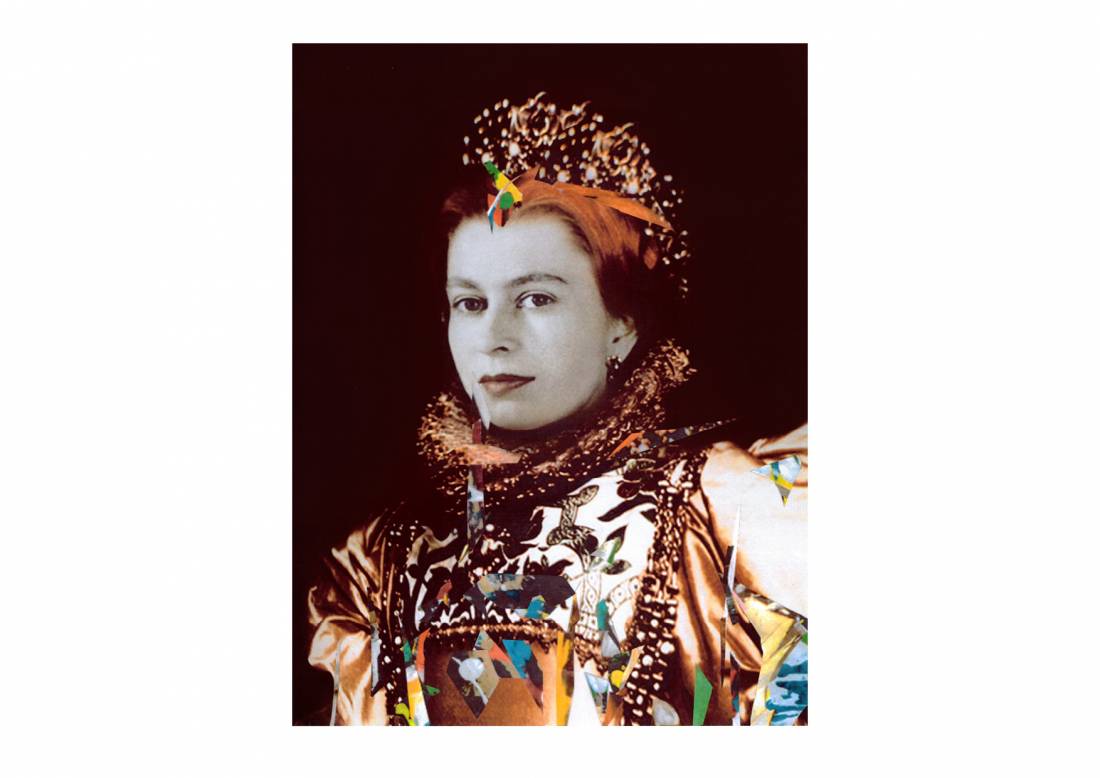 A celebratory exhibition to mark the Platinum Jubilee will take place on London’s South Bank this June. ART SAVE THE QUEEN will open to the public from 2nd June at gallery@oxo and will run until 12th June.

Portrayals of HM Queen Elizabeth II by up to 52 established and emerging international artists will be showcased in this free exhibition as Britain celebrates the monarch’s 70 remarkable years on the throne.

Ad Lib Gallery’s Dylan Roberts comments, “HM Queen Elizabeth II is a true icon and an inspiration to people everywhere. We are excited to pay tribute to her with this exhibition and have been overwhelmed by the work the artistic community is submitting, underlining what a cultural inspiration the Queen is.”

Images of works from ART SAVE THE QUEEN will be displayed on prominent London Underground poster sites at Victoria Station ahead of and during the exhibition. Selected pieces from the ART SAVE THE QUEEN project will be made into NFTs, with a scheduled drop date of 2nd June 2022.

10% of revenue generated from the gallery@oxo exhibition will be donated to ABF The Soldiers’ Charity.

EXHIBITION INFORMATION
ART SAVE THE QUEEN